Have you ever tried to enlarge a photograph, only to find it gets distorted at a larger size? This type of image is known as a “bitmap” image or “raster” image.

Some common raster graphics file types include PNGs, GIFs and JPEGs. A raster image is made up of a fixed number of individual coloured pixels (tiny rectangles) that, when viewed together, form a complete picture. The more pixels that the picture contains, the higher its resolution. When you enlarge a raster image, your computer or printer ‘guesses’ the information that should be used to fill in the newly formed space. This is what causes it to look blurry, pixelated or distorted.

Vector graphics use mathematically based points, lines, curves and shapes to create graphics. Due to the way that they are created, vector graphics can be infinitely stretched and resized without losing any image quality which makes them perfect for items like company logos. Vector graphics file types include Adobe Illustrator (AI), SVG and EPS.

Whenever a designer creates a new graphic from scratch, such as a logo, generally speaking they should create it as a vector, because it provides more flexibility in how they can later use that image. 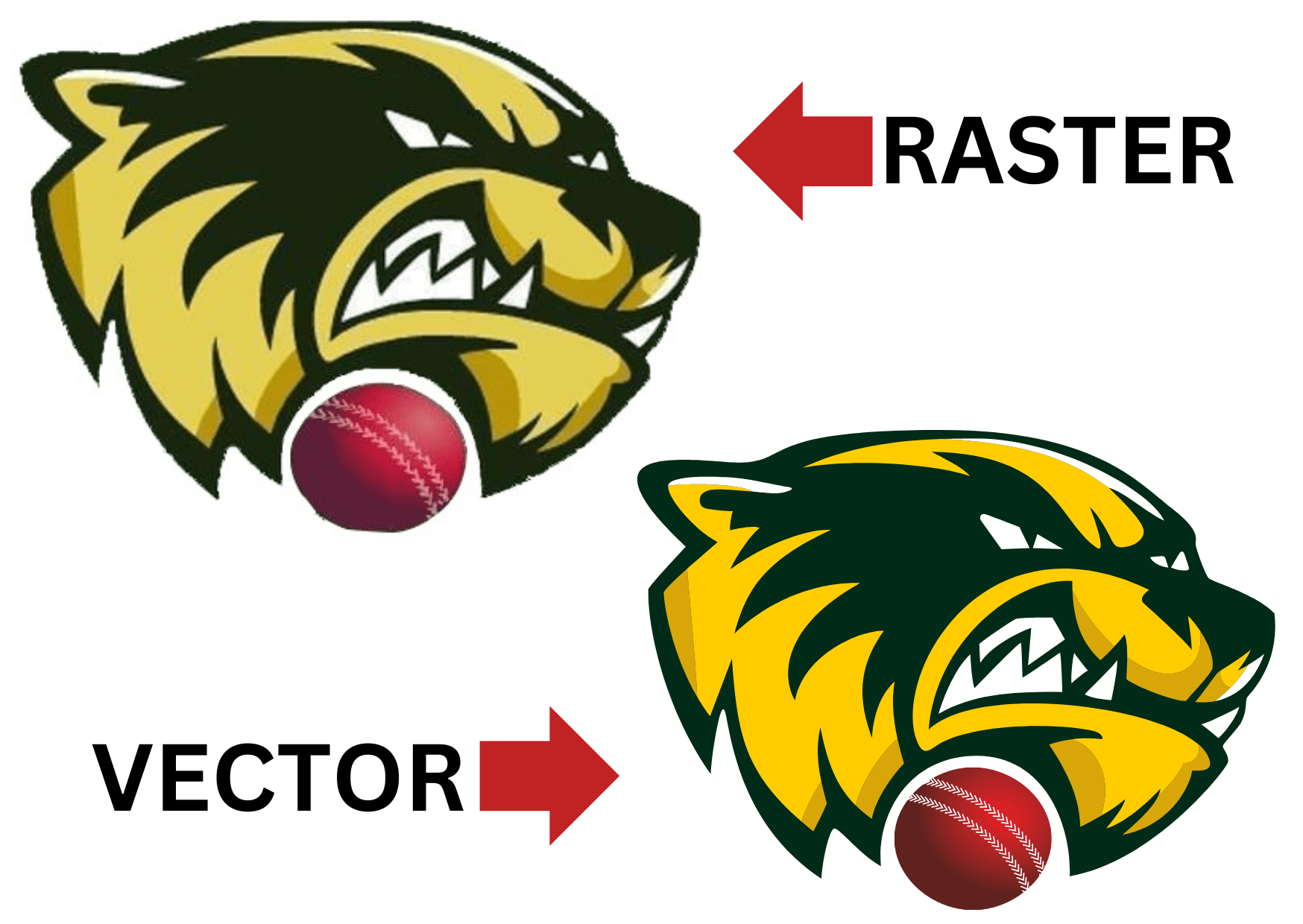 When you want to use your logo in large format advertising such as printed banners, vehicle signage, billboards or on the side of buses, you will need a vector image so it makes sense to ensure that your designer provides you with a vector image from the start.

Bitmap Images In A Vector File

Unfortunately, it isn’t the case that having your logo in a vector file type means that it is a vector image. We still see cases of designers who haven’t been fully trained, placing bitmap images in a vector file type and handing them to clients as vector files. These images are still made up of a number of pixels which when scaled to a larger size, will be blurry and look unprofessional when printed at a large size.

The only way to determine whether your image is a true vector is to check the file itself using vector software such as Adobe Illustrator. Below is a link to a video tutorial that explains how to locate and remove bitmap or raster images from a vector file.

Video: How to Find and Remove a Bitmap From an Eps File?

If you need a designer to help you with your files, send us an email to print@wildwebprintsign.au and we will be more than happy to quote to vectorise your file. Having the right file for your business will save you time and money in the long run. 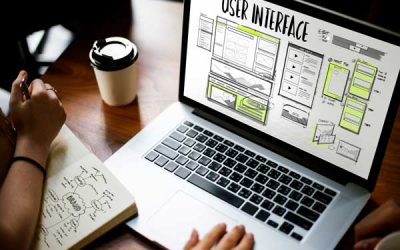 The next round of grants available to Queensland Small Business is opening soon. You may be eligible for a government grant for $5,000 to improve your small business, increasing core skills and adopting best practices.  If you’ve been thinking about a new website or a website upgrade for a while, this may be the perfect opportunity for your business.

END_OF_DOCUMENT_TOKEN_TO_BE_REPLACED 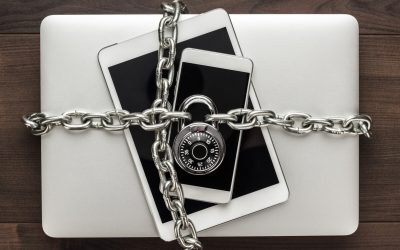 Why You Need HTTPS For Your Site

Securing your site is important, but not everyone understands how and why we do it. In this article, we explain how HTTPS works and its benefits. Protecting the information of you and your users is expected in today’s world, if you own and/or operate a website you need to be aware of how HTTPS protects you.

END_OF_DOCUMENT_TOKEN_TO_BE_REPLACED 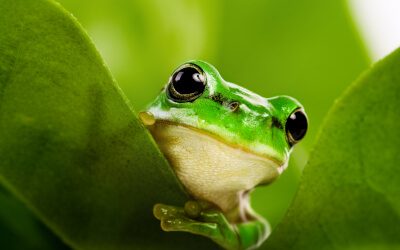 Looking for free tools to help your SEO?

Making your website visible on the internet can be difficult. Even more difficult, is knowing how to improve your site’s visibility! But there are some online tools which can help you. Keep reading to discover one of our favourite and free SEO (Search Engine Optimization) tools.

LET US PUT THE PUZZLE PIECES TOGETHER